There was a time in gaming’s long and sordid history when most major films had to have a video game tie-in.  And most of them were terrible.  So terrible that they almost destroyed gaming (thanks E.T.).  We’ve had some that should have worked but were badly made (Fight Club was a wasted opportunity), others that … END_OF_DOCUMENT_TOKEN_TO_BE_REPLACED 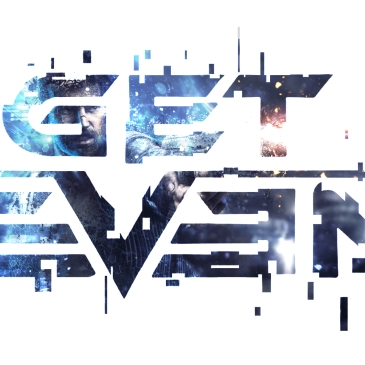 If Inception were a horror movie, it would probably be like this. … END_OF_DOCUMENT_TOKEN_TO_BE_REPLACED 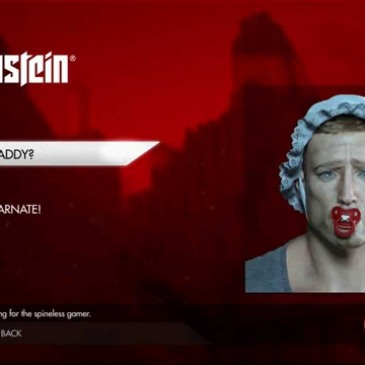 Is that title clickbait-y enough? … END_OF_DOCUMENT_TOKEN_TO_BE_REPLACED